We got to try some delicious popcorn and pretzels today from Quinn snacks (http://www.quinnsnacks.com/).  The kdis were so excited because Quinn is the name of one of our student's brothers AND it's the name of the son of the Quinn snacks founder!  We got to try kale popcorn, honey pretzels, and coconut oil popcorn (prompting more "COCONUT OIL" chants!!)  Everything was such a hug hit!  Here is what the kids had to say:


Ms. Baker says, “Wow! I’ve never heard the class as quiet as they were when they were munching on Quinn snacks!” 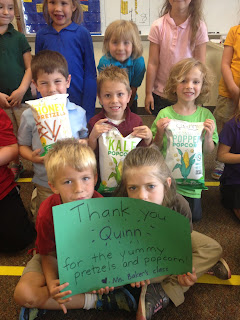 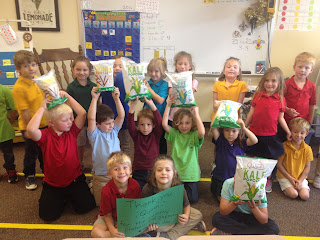 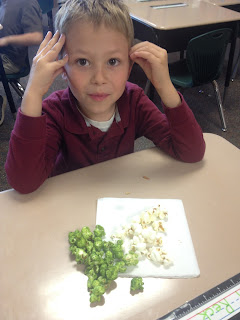 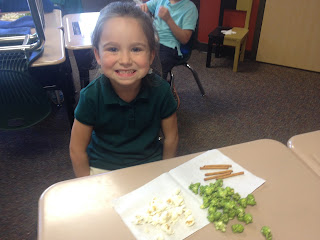 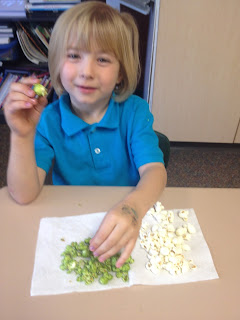 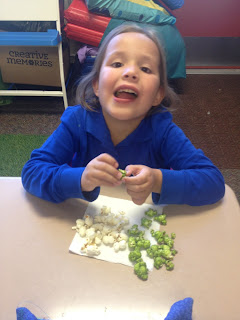 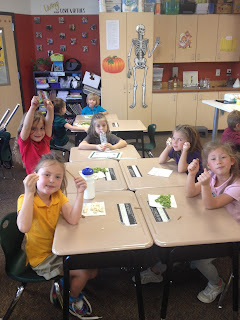 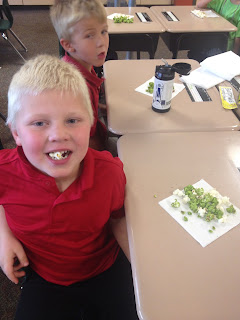 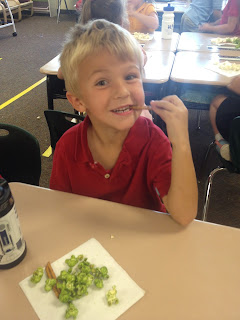 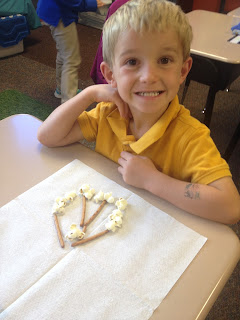